While the fashion industry, hit by the COVID-19 crisis, is reorganizing itself towards a “new normal”, consumer tastes have already changed. It emerged from the survey, conducted by McKinsey of over 2000 European consumers, that the market has become aware of the issue of environmental sustainability and expects fashion players to act responsibly and consider the social and environmental impacts of their activities. Let’s briefly summarize the valuable data collected in this survey to get a snapshot of consumers’ attitudes towards the clothing system.

Between the shock and uncertainty that the fashion industry is facing during the COVID-19 crisis, there is a positive impact for the environment: as many as two thirds of consumers interviewed say that it has become even more important to limit the impacts on change. climatic. In addition, 88% of respondents believe that more attention should be paid to reducing pollution. 57% of consumers surveyed have made significant lifestyle changes to reduce their environmental impact, and over 60% say they have gone to great lengths to recycle and purchase environmentally-friendly packaging.

Sustainable fashion is becoming part of a larger movement, driven by activism

As an indicator of growing public concern about the topic, Internet searches for “sustainable fashion” tripled between 2016 and 2019. Accesses to Instagram’s #sustainablefashion hashtag quintupled between 2016 and 2019 in both United States than in Europe. Sustainable fashion is becoming part of a larger movement, driven, in part, by the concern, activism and growing spending power of Generation Z consumers.

How the fashion industry is contributing to climate change

According to research by the United Nations Framework Convention on Climate Change, total greenhouse gas emissions from textile production amount to 1.2 billion tons each year, more than all air and sea travel combined, and will continue to deteriorate. Experts from around the world predict that if the industry continues on this trajectory, by 2030 the CO2 emissions of textile production will increase by more than 60% (and we are talking only of production). At the other end of the life cycle we find landfills. In the United States alone, these spots are filled with 21 billion pounds of fabric every year, and most will never decompose, because many of the modern materials and fibers contain plastic. 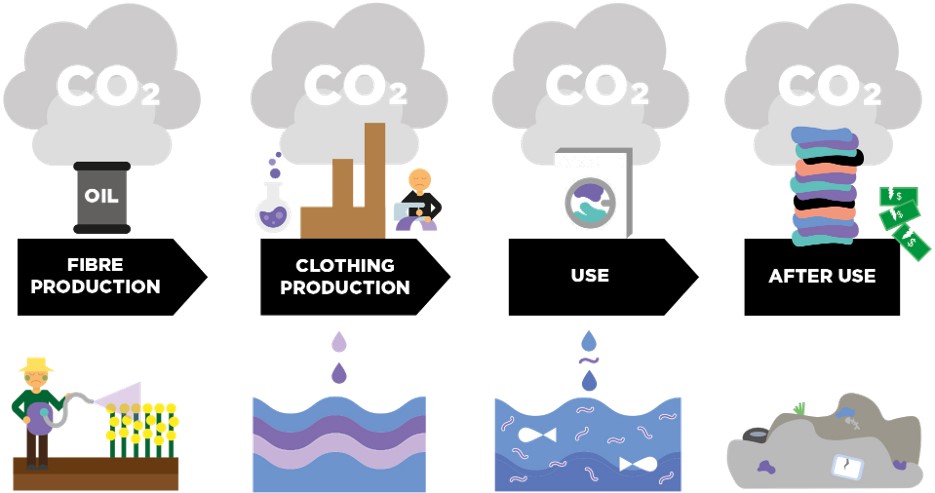 Furthermore, industry is already feeling the effects of climate change at different stages of the workflow. Water scarcity, declining biodiversity and endangered ecosystems already have an impact on how garments are designed and manufactured, and the impact will only get bigger over time.

Consumer demand for sustainability is on the rise. The main problem is that there is no common and objective industry standard on sustainable sourcing. Apparel companies need to define a robust sustainability program that addresses social and environmental issues and deliver it quickly and on a massive scale.
A McKinsey analysis published by EDITED shows that apparel companies still have a long way to go to meet the demand for sustainability. The analysis looked at fashion products launched in 235 online stores of brands and retailers in France, Germany, the United Kingdom and the United States in the first half of 2019. The research found that, among apparel brands and mass retailers, only 1% of new products launched in this period were labeled as “sustainable” in online stores, but that offer has quintupled since 2017.

Given the growing attention of consumers and regulations on the subject, sustainability is increasingly seen as a competitive advantage in the clothing sector.

56% of CPOs agree that sustainable sourcing is seen as a key strategic part of doing business, as evidenced by its position as a top priority on today’s CEO agenda

McKinsey’s 2019 CPO survey suggests that sustainable sourcing has the potential to revolutionize the industry in a significant way, driven by innovations in technology, standards, processes, materials and communications.
3D CAD technologies today allow an almost complete replacement of the real prototype with the virtual one. The fitting is so realistic that it allows you to make decisions quickly thanks to 3D technology, as well as the instant display of all color or model variants.

A staggering 83% of respondents believe physical samples will be used less often than virtual samples by 2025.

3D to change the world, one item at a time

The annual number of prototypes that are made by fashion companies in the design phase is highly impacting both in economic and sustainability terms: on average, 4 to 7 prototypes are produced for each garment of each collection placed on the market.

This involves, in addition to an expansion of the time-to-market issues, also a huge waste of materials and energy. 3D technologies can meet the need of fashion houses to obtain a more sustainable production because they allow to eliminate almost all the prototypes produced by replacing them with very faithful virtual copies, worn by 3D avatars with the same measurements and characteristics of the usual wearers. 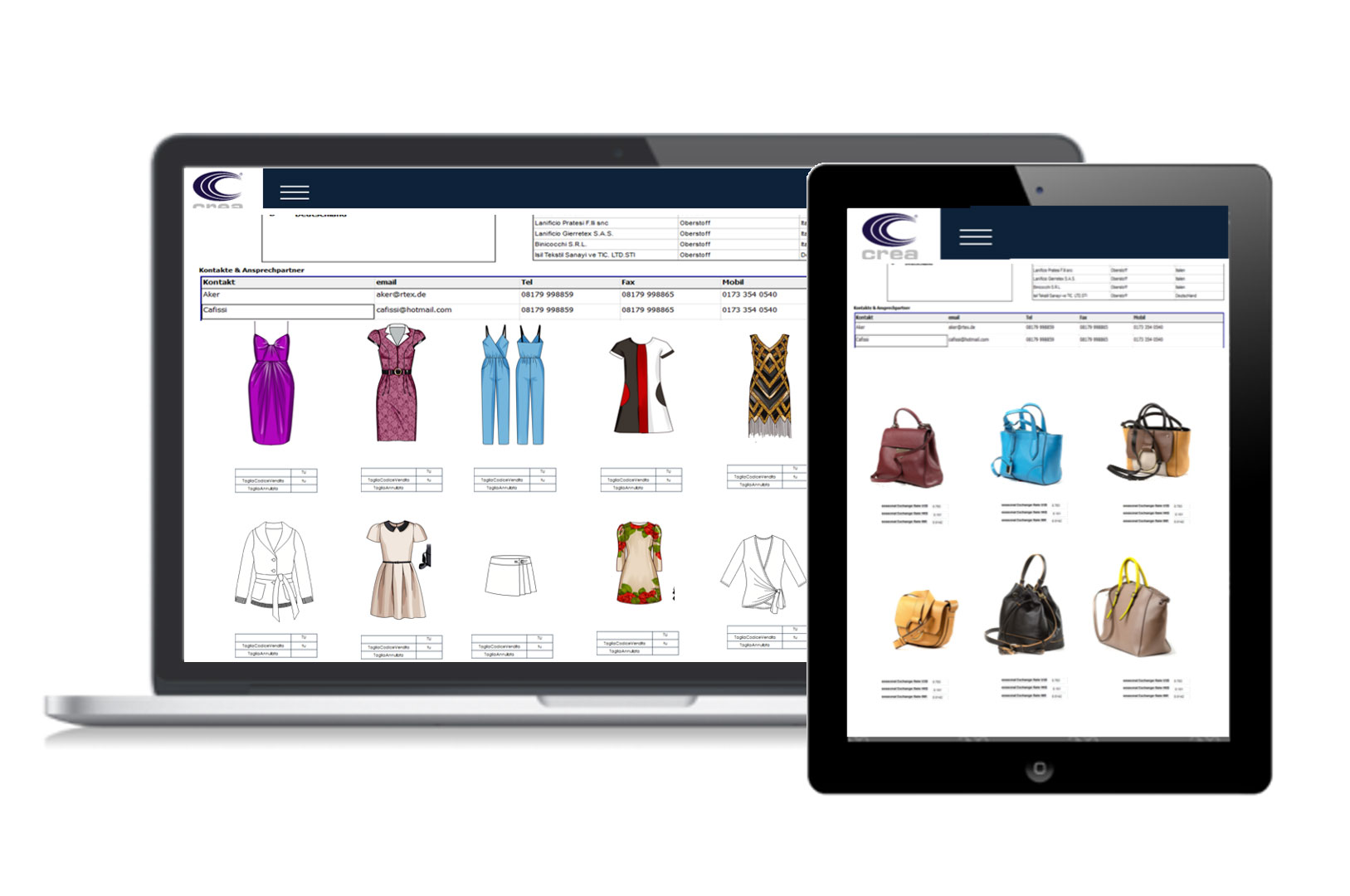 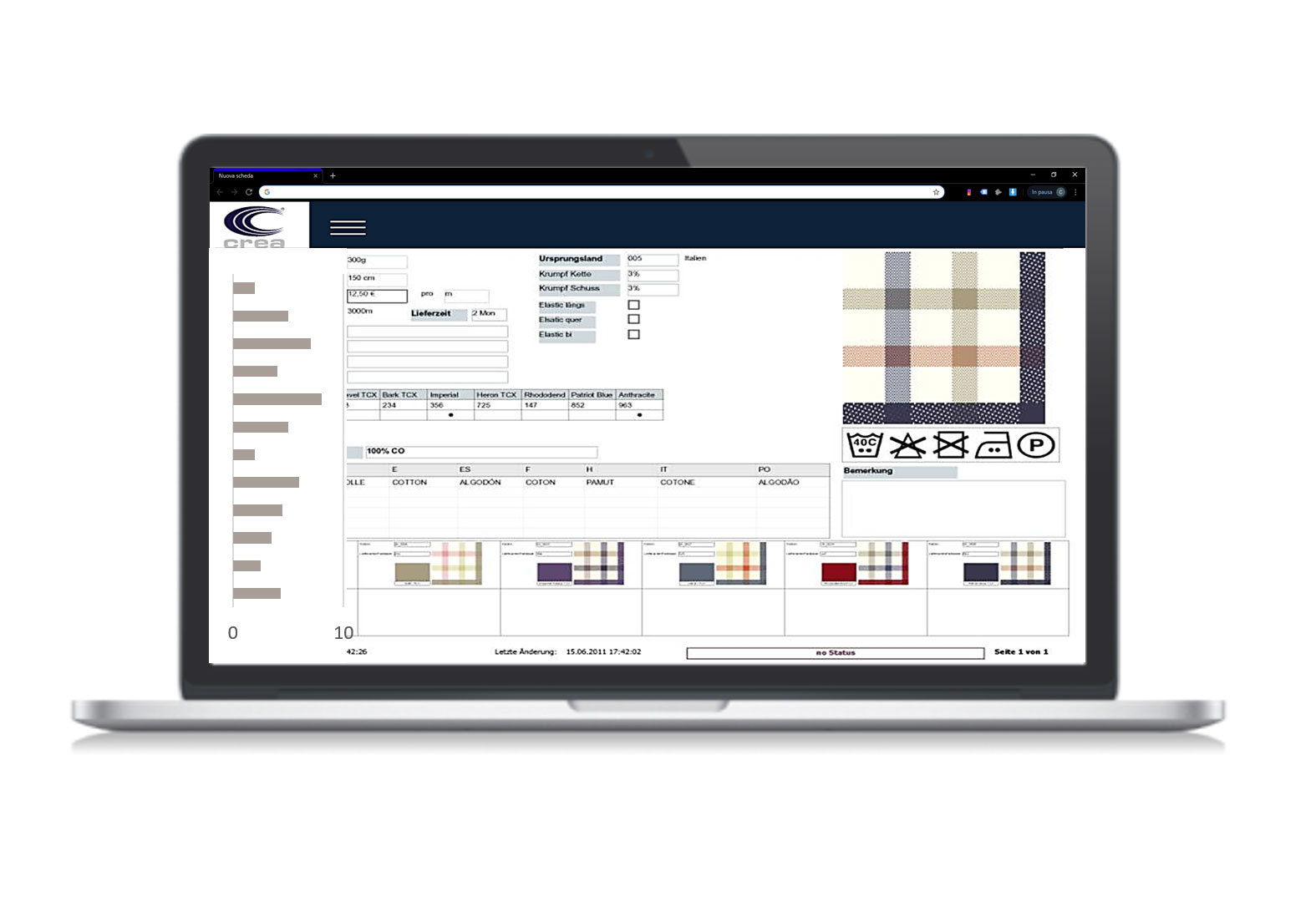 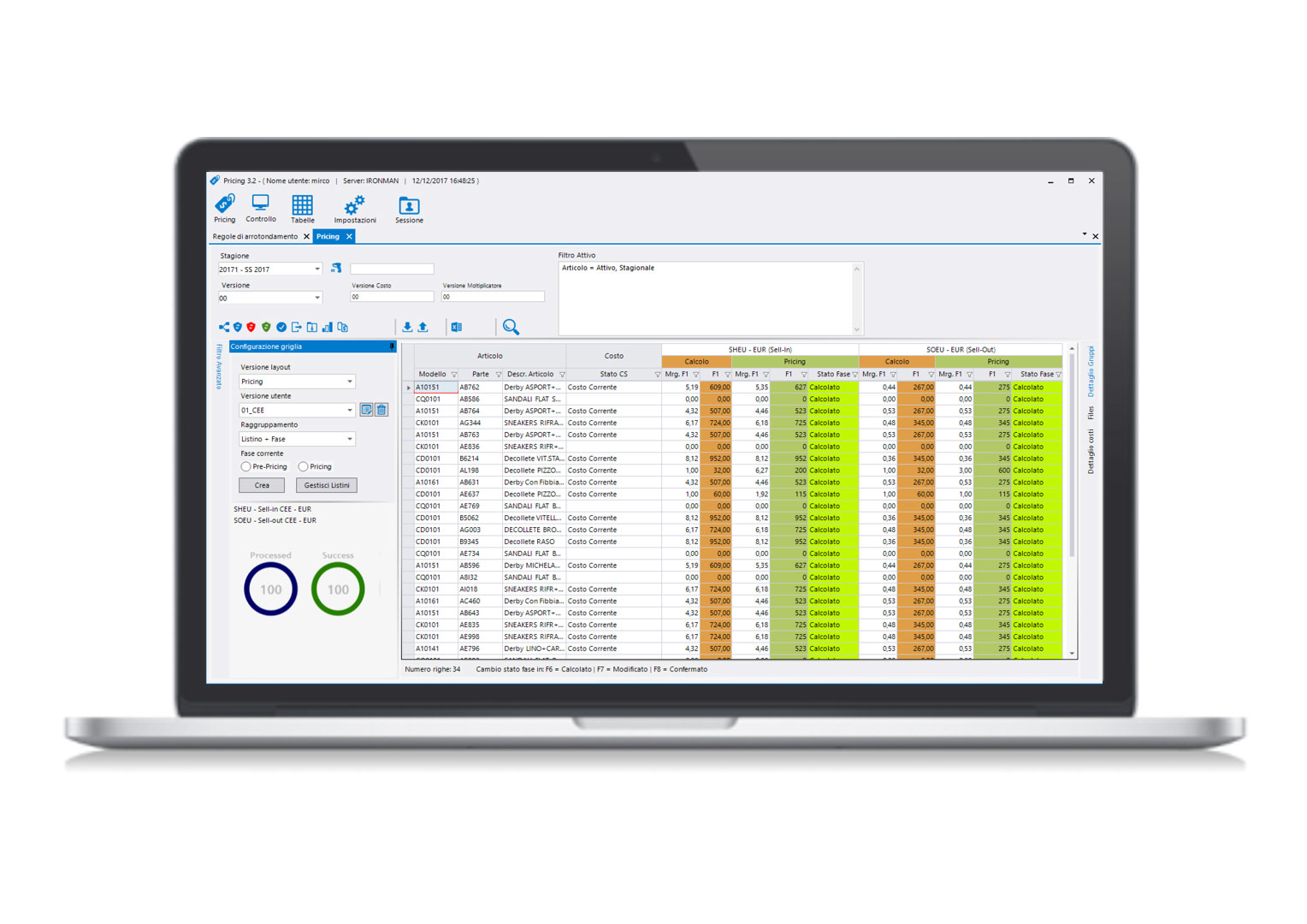 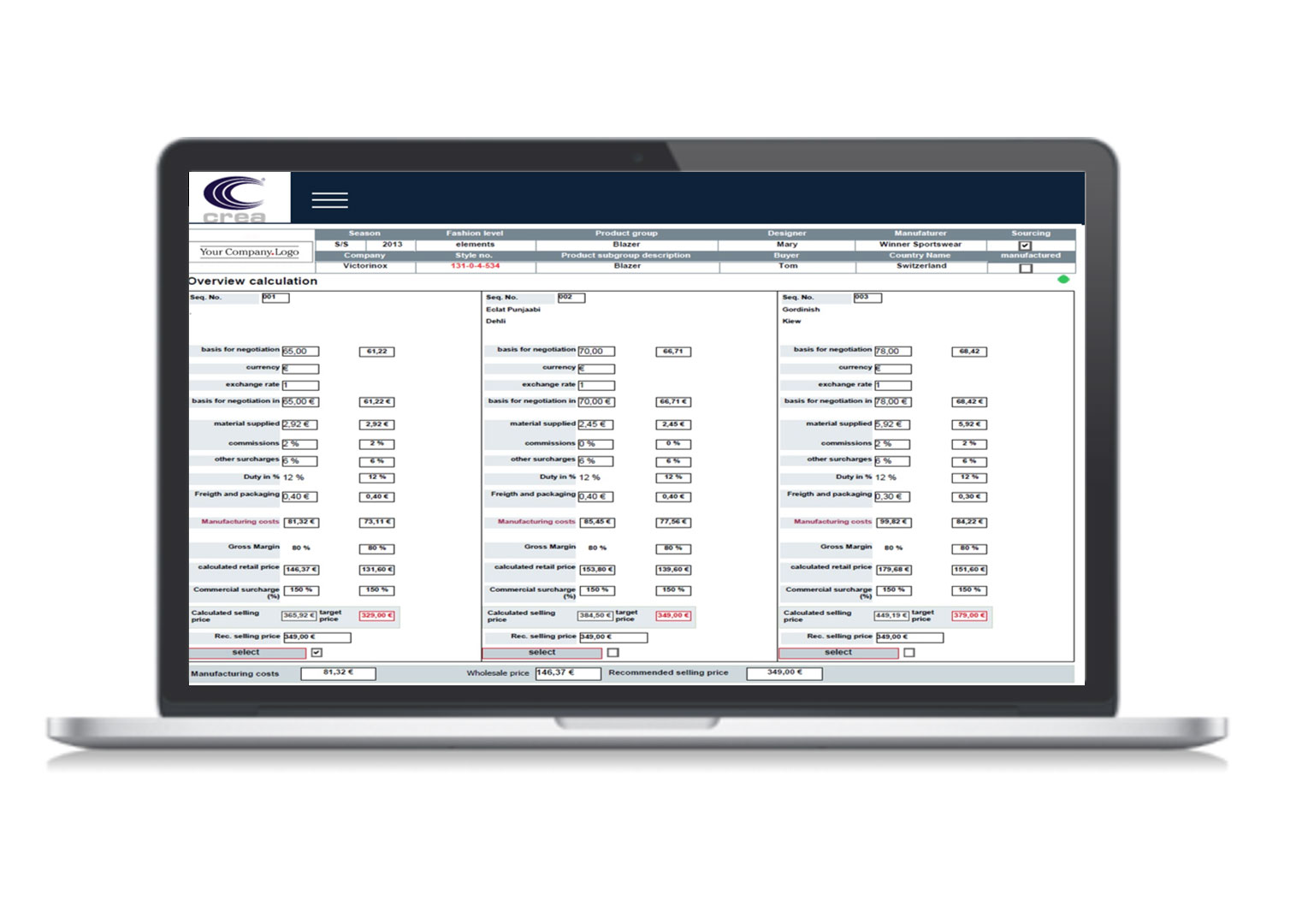 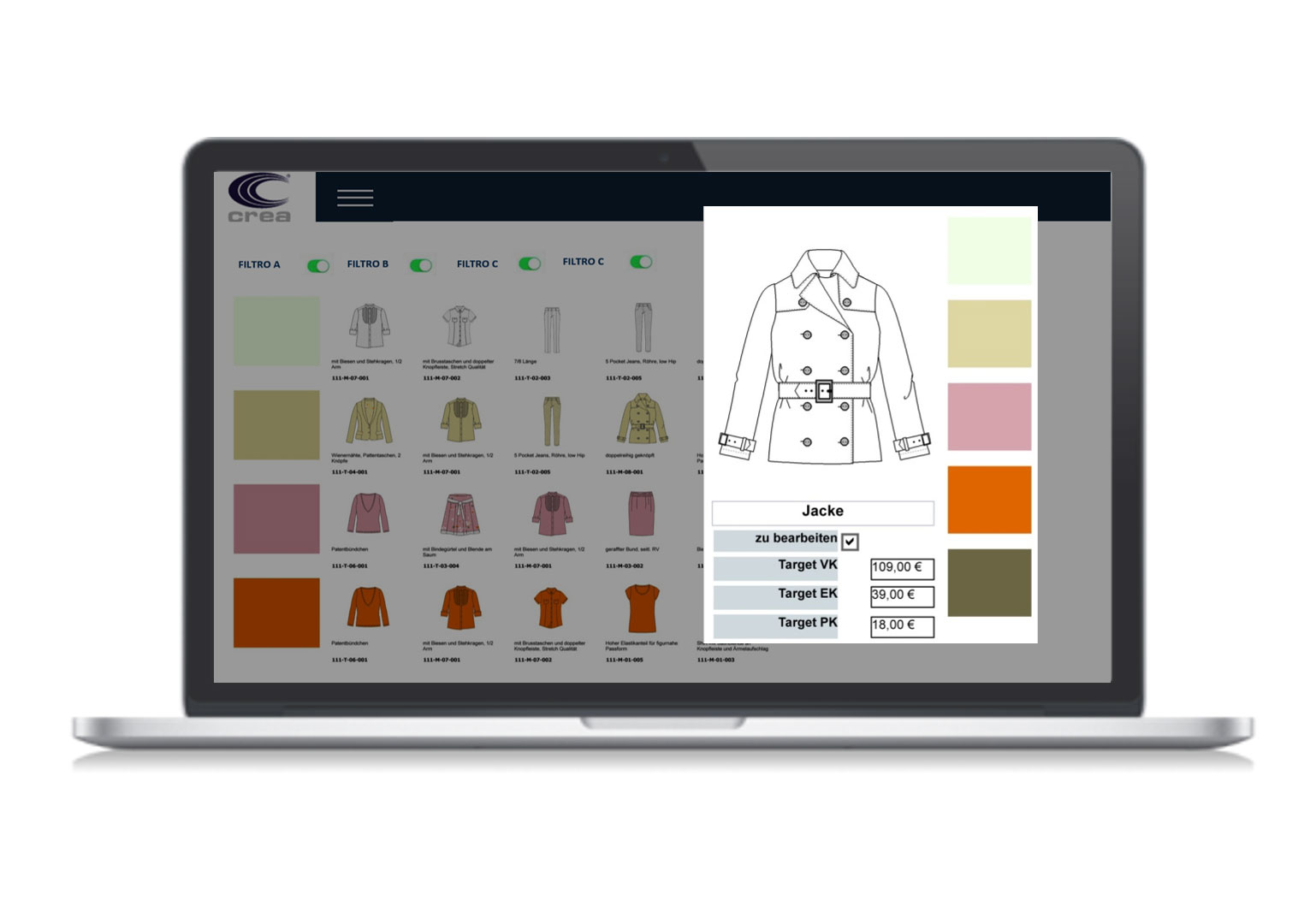 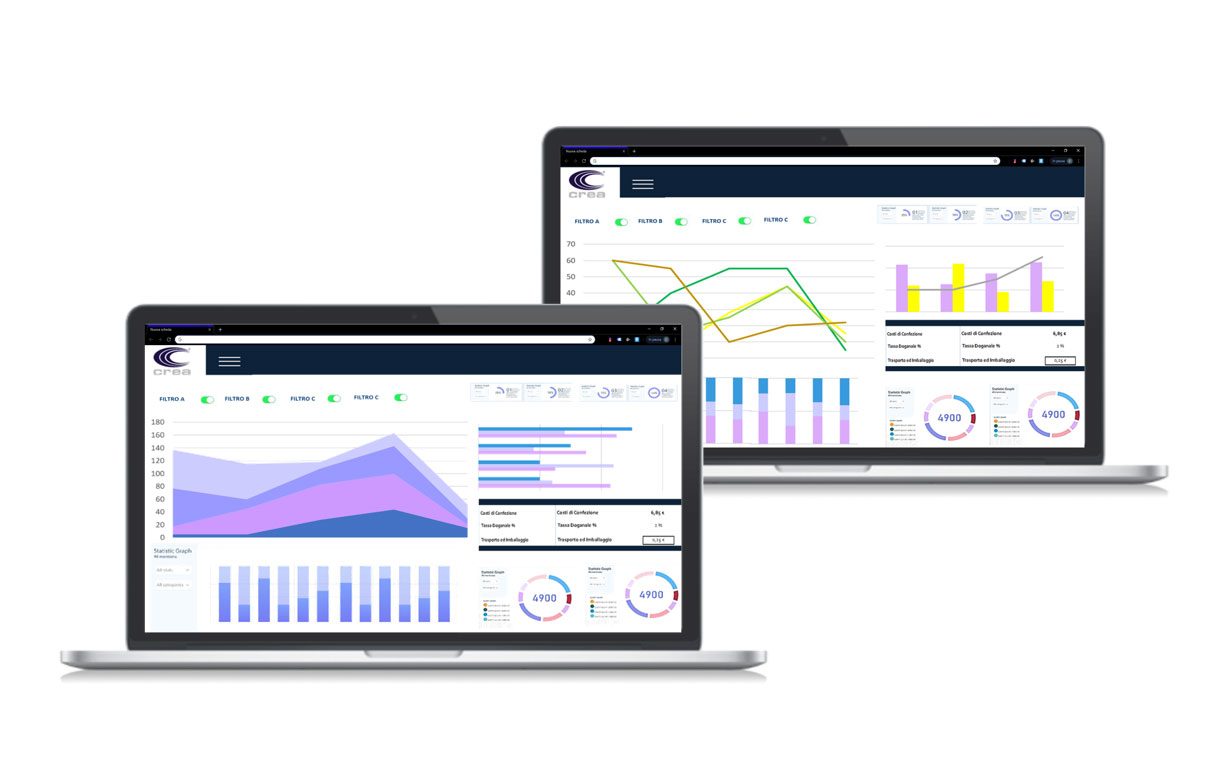 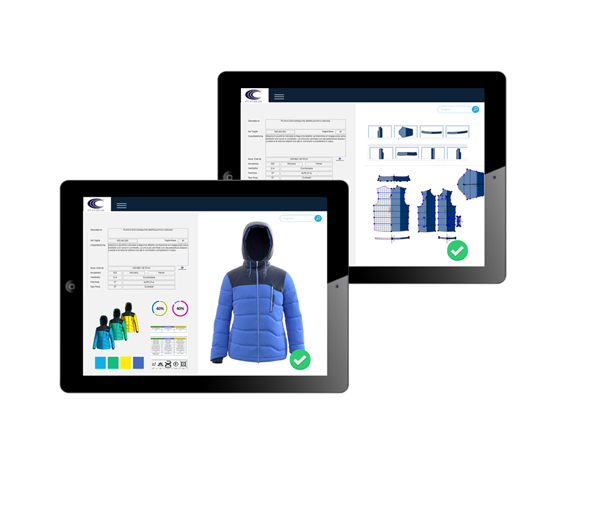 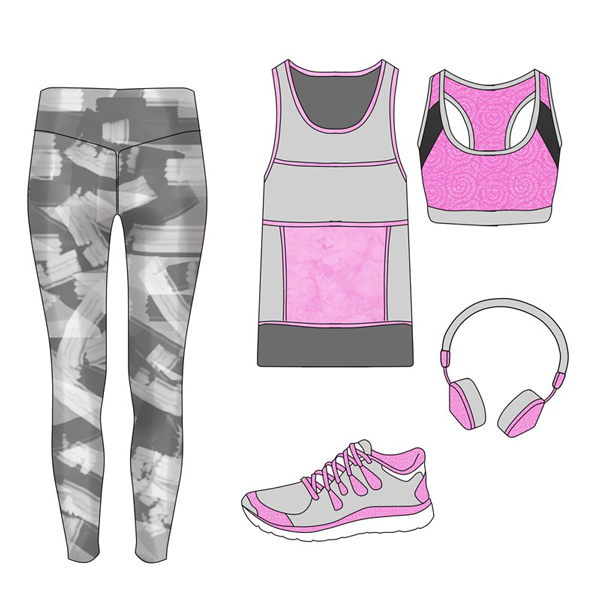